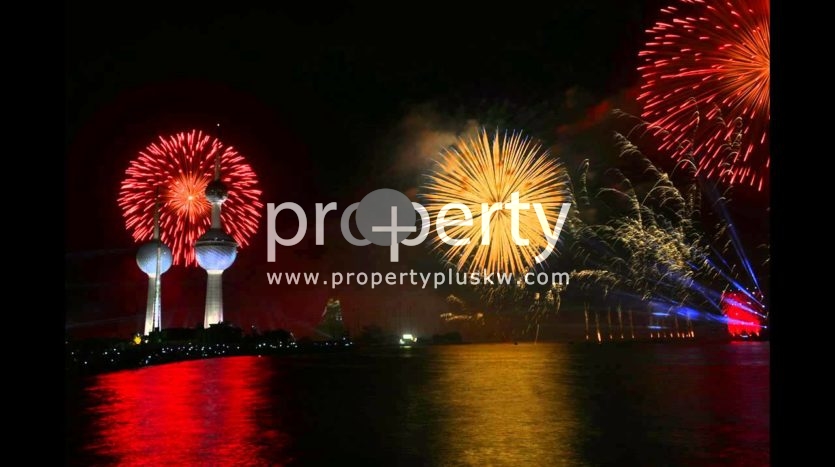 Every year on February 25 and 26, Kuwait celebrates its National Day and Liberation Day, marking the country’s independence after the First Gulf War. National day is actually on June 19th, however it is celebrated on the 25th as it marks the day the Sheikh Abdullah Al-Salem Al-Sabah came to power.

As locals celebrate with pride on these official holidays, expats should also take the chance to embrace the local culture.
Here are some ideas to help you immerse yourself in the Kuwaiti culture.