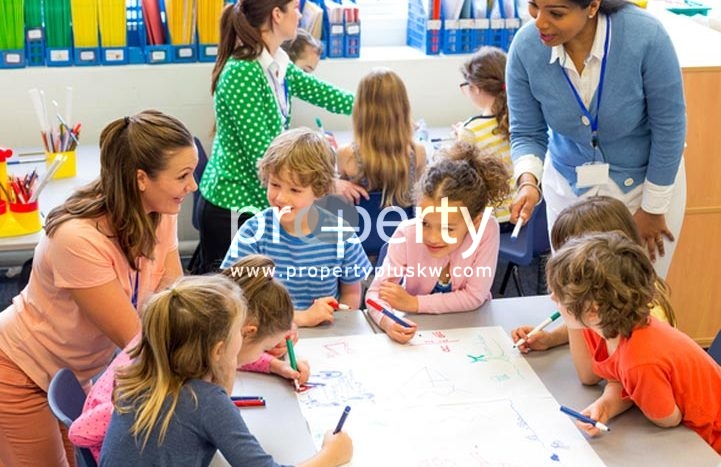 Most of Kuwait ‘s schools are public schools which teach in Arabic. Under Indian CBSE (Central Board of Secondary Education), British, American, and French systems, or a mixture of languages, there are some colleges.