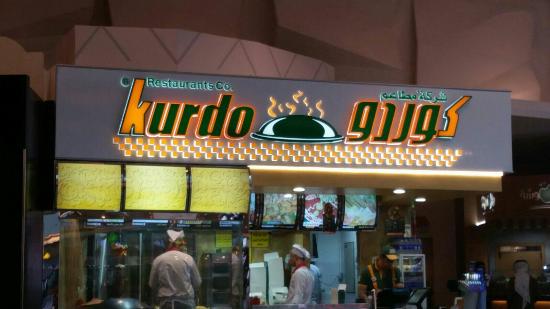 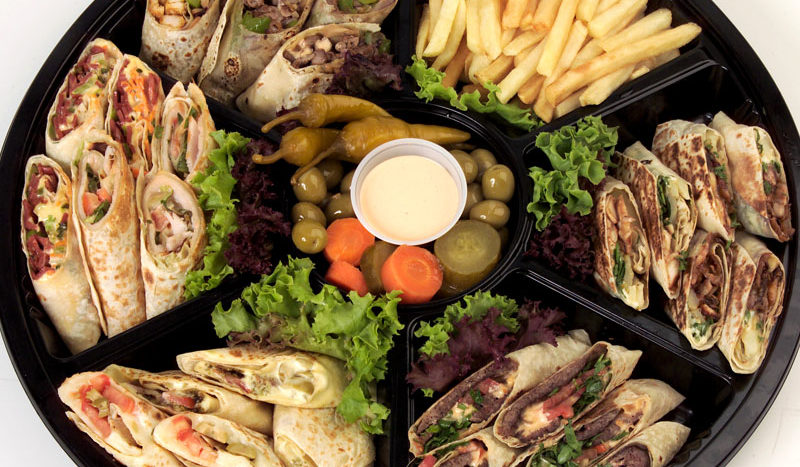 If you are searching for some of Kuwait’s best shawarma, Kurdo is the place to be. Kurdo has many branches in Kuwait including several of the major malls such as 360 mall, high street Salmiya, Arabian Gulf Street etc. Kurdo shawarma’s taste separates it from others as there are new restaurants offering different Shawarma varieties. The standard of food is surprisingly good and can be addictive with the best Shawarmas in Kuwait.

Avenues Mall – Carrefour
Open from 10 am to 12 midnight

Avenues Mall – Carrefour
Open from 10 am to 12 midnight

Some branches have parking available or drive-in, order, drive out type restaurant or you can stop the car nearby and one of their attendants will come and take the order and deliver it within a matter of 5 minutes. One of their concepts is that everything is made in front of you, so you have a glass barrier and you can indeed watch everything being made, including the thin, non-leavened flat bread that are like wraps and cooked traditionally on a convex, heated, metal surface after being rolled out.
Kurdo restaurant menu is fairly extensive. The Shawarma is so tasty and the best part is that they fold the shawarma so well that it doesn’t drip or spill from you. Their shawarma combos are priced above the usual but they are totally worth it!
Try their shawarma with Saj bread (unleavened flatbread), it is softer than the normal bread and taste better. They do come at a price much more than your routine shawarmas. They choose the best kinds of Arab fresh meats daily and the best kinds of chickens in the world. They also have the best kinds of spices mixed in Kurdo labs which add to the unique taste of Kurdo-delicious-Shawarma.
Kurdo restaurants have different types of lunch time sandwiches, sandwiches with zaatar (a blend of spices that includes hyssop, sumac and sesame) and halloumi, and salads at speed. They use distinctive kinds of sauces prepared especially to match all kinds of sandwiches separately. Kurdo also has a lot of fresh juices. We mean 100% fresh juices.
They do have other items on the menu which are also really good. Their best selling dishes are Chicken Shawarma Kurdo Sandwich, Kurdo Meal, Meat Shawarma Kurdo Sandwich and Mexican Chicken Shawarma Sandwich, although they have a variety of dishes and meals to choose from.