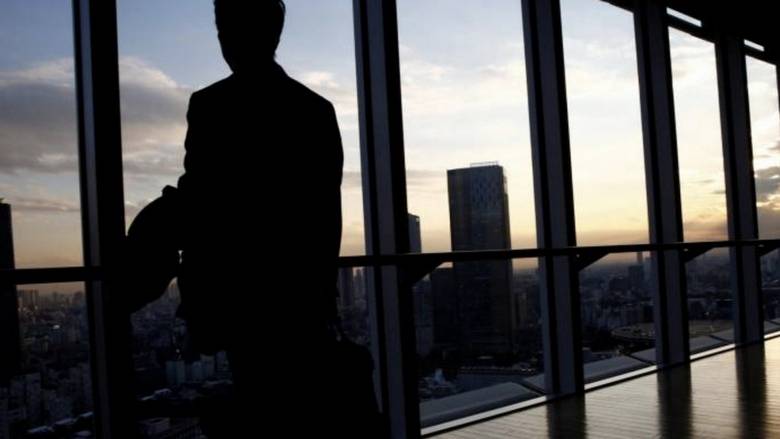 When compared to most other Gulf nations, Kuwait has the lowest retirement age (55 years for men and 50 years for women), a recent study said.

For everyone’s gain, below are specifics of retirement age for men and women employed in the public and private sectors in Kuwait:

In the public sector in Kuwait, the maximum age limit for retirement is 55 years for men and 50 years for men. However, certain job industries allow retirement at 50 years.

As for school teachers, the visa restrictions depend on your nationality, and how senior the job is at a school. Also, the oil sector is always treated separately, while other general working conditions for public and private sectors are governed by Kuwaiti law.

Meanwhile, last December, the Kuwaiti National Assembly passed a controversial retirement law allowing nationals to retire as early as 45 years of age, provided, they accept a 2 percent reduction in their pension each year. Although the National Assembly approved this law, the legislation was later rejected by the government, seeking amendments.

Maximum age limit for expats
As a part of massive official drive to address the demographic imbalance in the country, where only 30 percent of the total population constitute nationals, Kuwait has set the maximum age limit for recruiting foreigners at 60 years (earlier it was 65 years). Henceforth, no contract for any expat who turns 60 would be renewed.
Private sector retirement age in Kuwait

In the private sector in Kuwait, however, there is no specific retirement age being mentioned, as the laws regarding retirement for those already working in Kuwait and age limit for hiring people from overseas are different. In general, there is no mandatory retirement age in Kuwait, as it is only applicable to those contributing towards Kuwait’s Social Security Fund, and is mostly applicable to those working in government sector.

Generally, expatriates who are 60 years or above are not given work permit, unless they obtain a special exemption from relevant authorities. So, in case you fall under higher age group (60 years or more), your company will have to gain a special exemption for you. However, you should know that several companies don’t hire candidates over 60 years, as this involves plenty of paperwork. Moreover, as per the latest rule, Kuwait has stopped recruiting expats over 60 years of age for any kind of job roles.

Visa Cancellation
As for visa cancellation on retirement, your employer can arrange for cancellation of your work permit and residence visa, when it is time for you to leave Kuwait. The procedure also involves closure of bank accounts, credit card cancellations, cancelling telephone subscriptions, electricity and water accounts, moving out of company accommodation, and all that is under the employer’s sponsorship.

For work permit cancellation, you may have to submit documents such as your original passport, sponsor’s passport copy, copy of establishment card, copy of commercial license, copies of application for cancellation prepared by typing agents with form duly signed by sponsor and the company’ seal.

For cancellations of Residence Visa, you may have to submit original passport, copy of valid commercial license, and copy of establishment card.

On completion of the procedures, and after cancellation of your Residence Permit, you will be issued ‘Temporary Visa 14’ for one month, in order to wind up your activities and leave Kuwait. When you cancel your residence, you will also have to ensure that the residencies of your family members in Kuwait, who are under your sponsorship, are also cancelled. On completing this, they will also be given one month temporary visa to wind up and leave Kuwait. Now, you can exit the country, or leave your family behind for the duration of their visa 14 validity.

Hiring a maid in Kuwait
Alhamra Tower and Mall