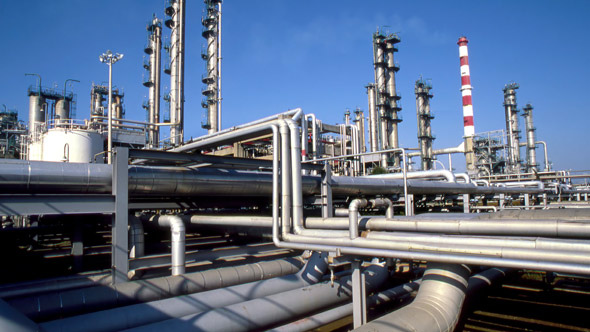 The oil industry in Kuwait is a thriving oil industry. The petroleum industry is the largest industry within Kuwait and it accounts for nearly half of the GDP of the country.

The government of Kuwait has complete ownership over the oil industry in Kuwait. The government controls the country’s economy and controls approximately 43% of the GDP. The oil exports vary depending upon internal needs as well as international demand and prices. Almost all of the energy in Kuwait is derived from oil. Kuwait is a member of the OPEC and they have different quotas which wait must adhere to. However Kuwait and other countries often been accused of violating these quotas.

Kuwait Economy
Fly In and Drive out of Kuwait International