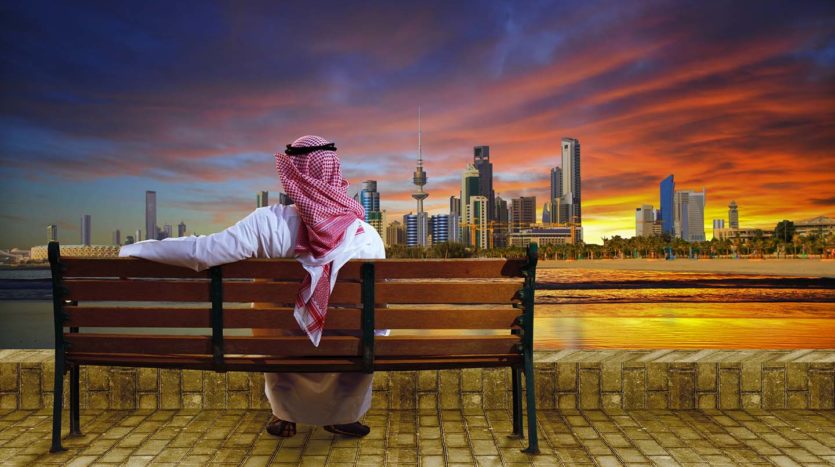 Kuwait is one of the world’s Arab countries, and therefore, the main language is Arabic. The nation hosts a large workforce of immigrants, particularly from Asia, who use English along with their mother tongues. Expatriates make up 70 per cent of the Kuwaiti population, which translates into the country’s growing linguistic diversity. Tourists who visit Kuwait are encouraged to learn at least a few words from Arabic.

Should you speak the Arabic in Kuwait?
Modern Standard Arabic is Kuwait’s official language but Kuwaiti Arabic is used in the country’s everyday life. More than 22 million people speak Arabic in more than 22 countries. Arabic is the language of the Holy Qu’ran, and Arabic literature and poetry. Yet the Arabic spoken varies from country to country. However, Classic Arabic has remained similar for decades. In Kuwait the dialects spoken in rural and urban areas vary.

Do people speak English in Kuwait?
English is the most widely spoken language in Kuwait after Arabic. It plays a significant role in the educational curriculum in Kuwait, with many schools making it compulsory second language. With increasing demand for western education in Kuwait, due to factors such as the sophisticated curricula of the non-Arabic foreign educational institutions in Kuwait and the need for an English foundation for advanced education overseas, English is almost compulsory part of education in Kuwait.
English is widely understood in Kuwait, and is also used in most businesses. Most of the road signs in Kuwait are both in Arabic and English, and even the business and restaurant signs are written in both languages. Several media broadcasts in Kuwait also use English.

What non-Arabic languages are spoken in Kuwait, other than English?
The history of Kuwait includes historic immigration patterns. For instance, the Ajam Kuwaitis are nationals who trace their origin to Iran, and this group uses Persian, and they adhere to Shi’a Islam. Kuwait is a popular destination for South Asian workers, particularly the Indians and Pakistanis. So Hindi and Urdu are often heard here.

Just as is the case with expats everywhere, immigrants in Kuwait often establish communities, through which they keep their languages and cultures alive.
In short, the Hindi, Urdu, Farsi, Omani, Balochis, Tagalog, Malayalam, Sinhalese, Nepali and more are some common non-Arabic languages used in Kuwait apart from English. The Tagalog is a language of Philippine descent.