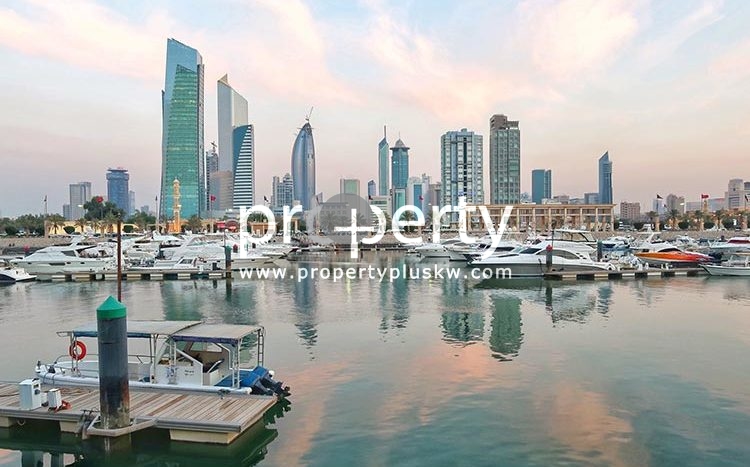 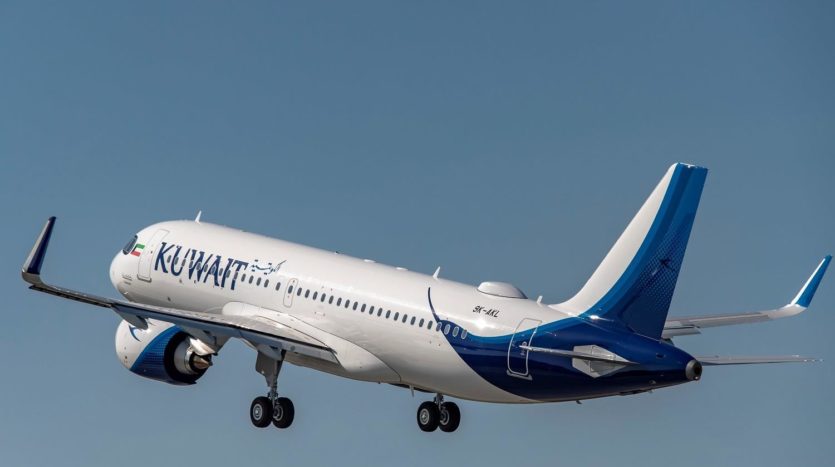 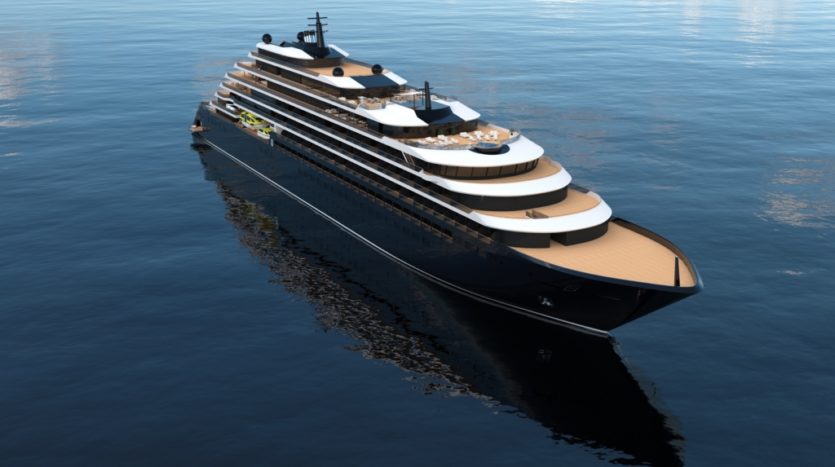 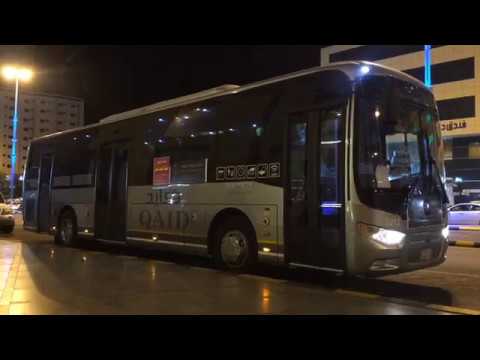 Kuwait International Airport is the main airport servicing the country. It is approximately 10 miles south of Kuwait City and transfer time is around 20 minutes. There are regular shuttle buses leaving the airport for the city or alternatively it is possible to hire a taxi for the trip. The airport itself has many of the features one would expect from a countries main airport, such as banks and currency exchange services, restaurants, shops and even a post office.

The main airline is Kuwait Airways; this is the country’s national airline, although other airlines are available. Kuwait has a no frills airline which is privately owned, this is Jazeera Airways and they have routes around the Middle East and some areas of the Indian Subcontinent.

Direct flights are available from London and some of the larger European airports and there are many airlines which fly into Kuwait. These include British Airways, Emirates, and EgyptAir. Travellers will probably find that fares into Kuwait are not cheap.

For those wishing to travel by sea, Kuwait City is the main shipping port. Although most of the shipping to Kuwait is commercial it is possible to get there on some passenger ships. There is a speedboat service between Kuwait and Bahrain and costs 45KD, the trip takes around 5 hours. The Combined Shipping Company operate a service that runs twice a week from Kuwait into Iran, tickets cost approximately 70 USD one way and 140 USD return, but travelling with a car is extra. These tickets can be booked very simply online for those wishing to travel this way.

Border crossings with Saudi Arabia are located at Al-Nuwaisib and Al-Salmy although a valid visa or transit visa for Saudi Arabia is required. An onward ticket and visa for Kuwait will have to be shown and these are not available at the border so must be in order before arrival.

Kuwait has several bus services which run through to other destinations such as Cairo in Egypt and also Saudi Arabia, but again all paperwork must be in order before reaching any border crossing.