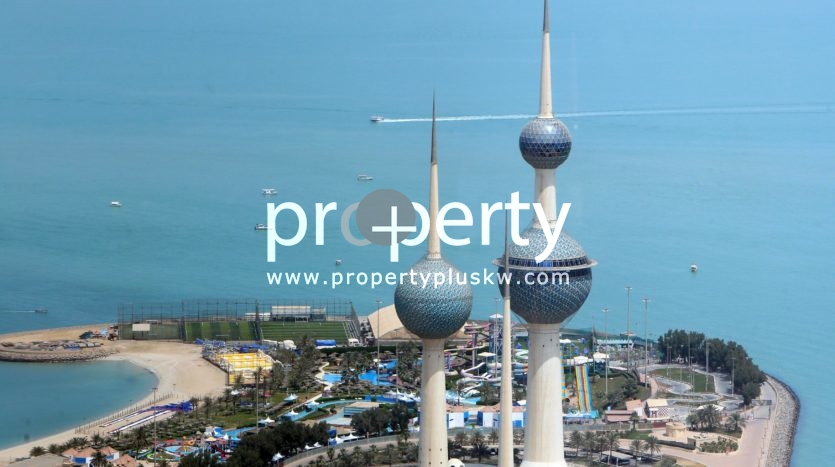 Kuwait, renowned for its deeply conservative interpretations of Islam, gives tourists unique insights into the Arab world. Many tourists, however, wonder “is Kuwait a safe place? ‘And the response to that is’ yes, Kuwait is generally a safe place to travel to, as crime rates are fairly low, and it is highly unlikely that foreigners are targeted. However, there are certain matters that you need to consider when planning a travel to Kuwait.

Kuwait, as an Islamic republic, you really have to respect its customs, its rule and its people. Most of your trips to Kuwait will then be trouble-free. It is especially recommended that travelers be a little more vigilant when visiting Kuwait’s more conservative areas such as Jahra or Jleeb Al Shuyoukh, which reportedly has some cases of robbery.

Is it safe to vacation in Kuwait?
So, how safe is Kuwait as a vacation destination? This is a common and good question to ponder upon before you plan a vacation to any foreign destination.
So, although Kuwait is a safe destination to visit, it would be best for you to remain aware about your surroundings in public spaces, and avoid large demonstrations and gathering as these can sometimes turn violent. It is also important to keep yourself updated on current events.
When it comes to the question of safety in a vacation destination, the weather and environmental hazards also has a role to play. So, in Kuwait weather and environmental hazards, sand and dust storms are common, flooding can occur occasionally. Kuwait often has experiences of extreme high temperatures, so during peak summer, the temperature can regularly touch as high as 50ºC, or more.

Are there pickpockets in Kuwait? Can you walk around in Kuwait?
Yes, you can walk around freely in Kuwait, but, just as in any place apply caution when moving in crowded public places. Although you are not likely to be pick-pocketed during your vacation or stay in Kuwait, it may come as an annoying surprise to hear that there were instances when a small percentage of people who were targeted by petty thieves during their time in the city. So, the best thing to do would be, instead of leaving things to fate, take control and gain peace of mind by taking some precautions to keep your money, passport and other valuables in a safe security belt.
Petty crime is not common in Kuwait, but, you should still exercise basic precautionary measures as you would otherwise do in any other country. Violence against foreigners are low and rare, so chances of getting mugged, kidnapped or attacked are low. But, you should avoid public gatherings or demonstrations of any kind, as they can turn violent.

Is Kuwait safe for women?
Kuwait is generally safe for women. But, still, it is recommended that women avoid walking alone in isolated and poorly lit areas at night, and preferably travel with a companion if possible when travelling at night. This is because there have been few instances of attempted sexual assaults against foreign women in Kuwait City.

Also, another precaution to take may be not to hail a taxi from across the road, as there have been previous reports of passengers being harassed while doing so. Hence, it is better to book a taxi in advance through a reputable taxi company. Else, get to know a good taxi driver to drive you around Kuwait.