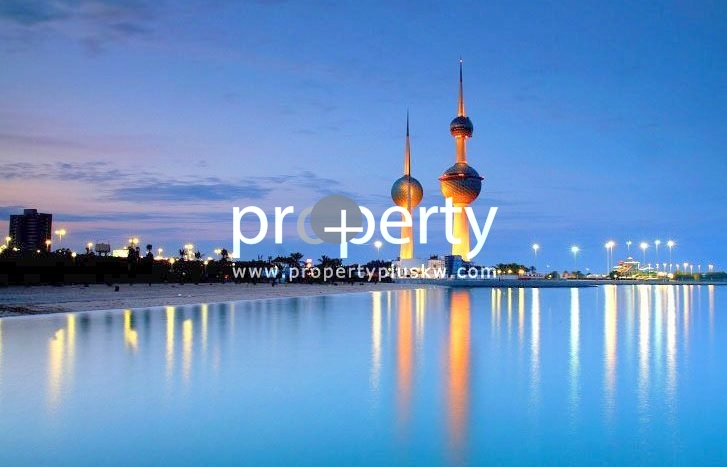 Kuwait is a country full of wealth generated from the limited petroleum-based economy and a leading position in the GCC countries financial sector. Such combined industries have led Kuwait’s dinar to become the world’s top valued currency.